Known for: Birabongse of Siam, better known as Prince Bira of Siam, was a member of the Thai royal family as well as a racing driver, piolet and sailor. He was the first south East Asian to compete and complete formula one. He also competed in sailing events in four summer Olympic Games and even flew his own plane from London to Bangkok.

At Eton: Prince Birabongse joined Eton in 1929 and left in 1933 at the age of 17 and 8 months during his time there he won the Geoffrey Gunther memorial prize in the summer of 1930 – a memorial prize for art awarded to an Eton boy. He was also an active sports man taking part in and winning athletics events.

Life and career: Birabongse was the prince of Siam. Birabongse parents were Prince Bhanurangsi Savangwongse and his second wife. His mother died when Prince Birabongse was only four years old. The prince then became an Orphan when his father died in 1928. He eventually met the lady who would become his wife at the Byam Shaw School of Art. Their relationship was prohibited by her parents and his older cousin but by 1938 they were able to marry. 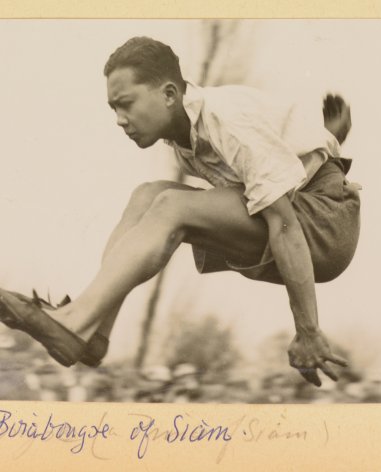 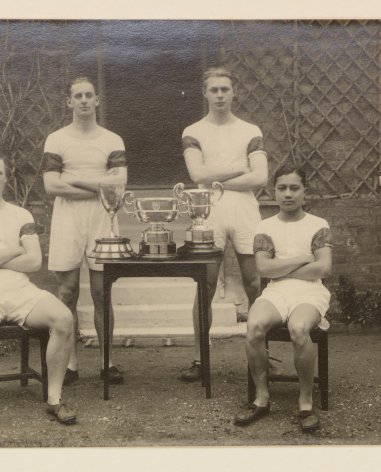 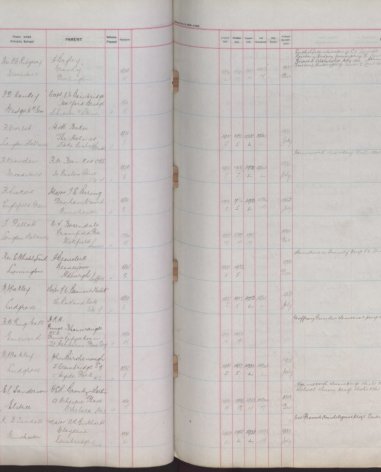