Known for: A Christian missionary and the first Bishop of Melanesia (1861-1871), John Coleridge Patteson was murdered on the island of Nupaku in the Solomon Islands. He is commemorated by the Church of England with an annual Lesser Festival on 20th September.

School days: Known as ‘Coley’ to his friends, Patteson was at Eton from 1838 to 1845 and was placed in the house of his uncle, Revd. Edward Coleridge. He was deeply involved in sport at school as part of the Oppidan Wall in 1844-5 and the Keeper of Upper Club in 1844. As a member of the Eton Cricket Eleven in 1843-4, Patteson played against both Harrow and Winchester at Lord’s in 1844. Eton won against Harrow by an innings and 69 runs; and against Winchester by 27 runs. Patteson was academically gifted too. In 1844, he was one of the Newcastle Select, a candidate for the prestigious Newcastle Scholarship, the school’s oldest prize founded by the 3rd Duke of Newcastle in 1829. In Patteson’s day, the prize was £250, a considerable amount in those days, and was awarded for the best performance in a series of examinations dedicated to religious education and classics.

Life and Career: Born in 1827, Patteson was brought up in Devon by his parents, Sir John Patteson, a judge, and Frances Duke Coleridge, niece of the poet Samuel Taylor Coleridge. After leaving Eton, he studied at Balliol College, Oxford, before becoming a Fellow of Merton College. In 1853, he was ordained and entered the ministry at Exeter Cathedral. The following year, Patteson was visited by George Augustus Selwyn, another Old Etonian and the first Bishop of New Zealand. Selwyn inspired Patteson to become a missionary and, in 1855, he volunteered to travel to the South Pacific, landing in New Zealand. For five years, he immersed himself in work for the Melanesian Mission, before becoming Bishop of Melanesia in 1861. Despite gaining the trust of the tribes he visited, in September 1871 Patteson was killed on the island of Nupaku in the Solomon Islands, where it is believed he landed alone and was mistaken for a slave trader. He is commemorated by the Church of England with an annual Lesser Festival on 20th September. 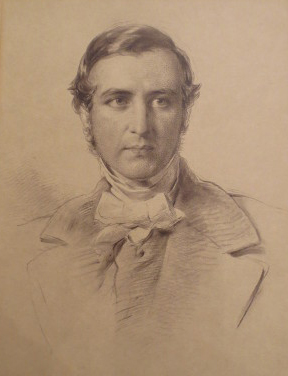 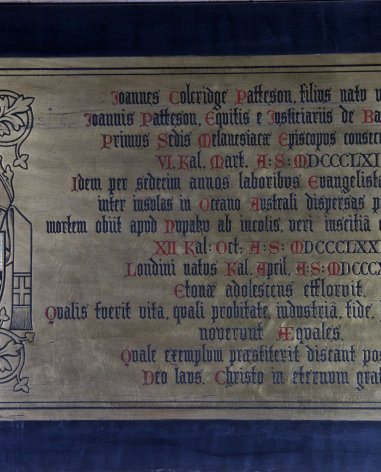 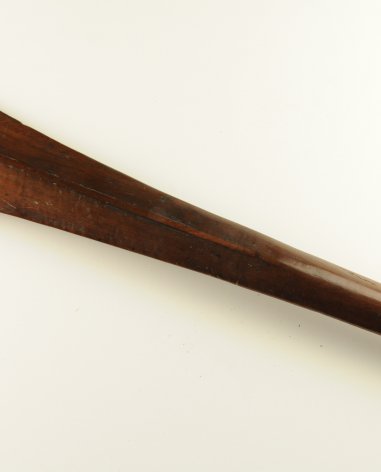 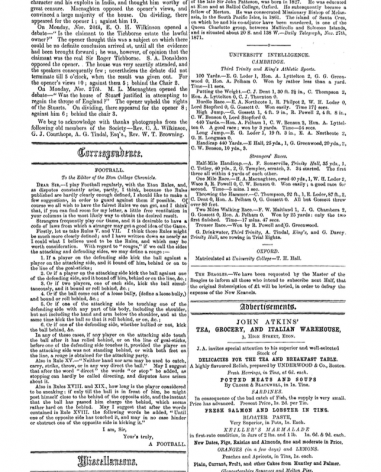 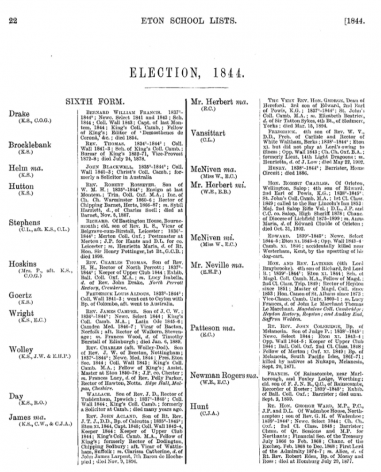