Known for: Pratt was a lawyer, judge and politician. He was a leading supporter of civil liberties, advocating the rights of the jury and limiting the power of the state. He held the offices of Attorney-General (1759-1762), Chief Justice of the Common Pleas (1761-1766), and Lord Chancellor (1766-1770). As Lord Chief Justice he acquitted John Wilkes of seditious libel, arguing that general warrants were illegal; and he opposed taxation without representation, a key quarrel in the American Revolution. This stance ultimately led to his dismissal as Lord Chancellor. He was created Earl Camden in 1786, and began the development in London that takes his name. 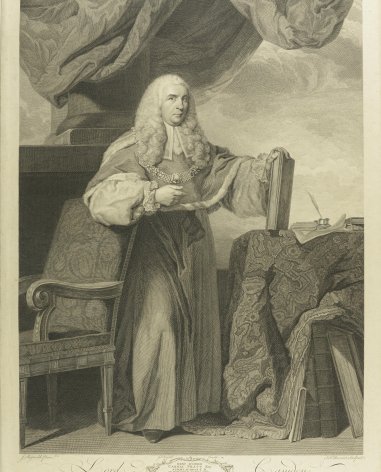 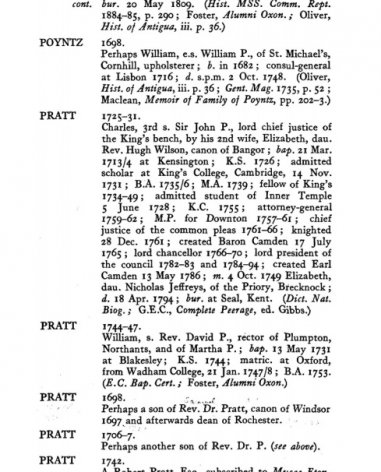 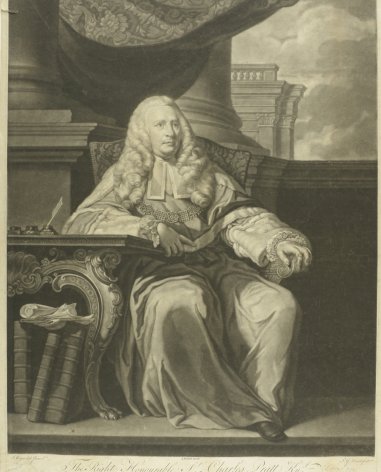 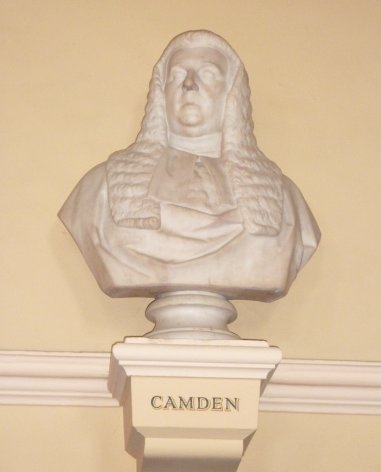