Known for: Orwell is best known for two novels, Animal Farm and 1984, both of which were published toward the end of his life.

Life and career: Orwell left Eton to join the Indian Imperial Police in Burma, at that time a British colony. He resigned in 1927 and decided to become a writer. In 1928, he moved to Paris where lack of success as a writer forced him into a series of menial jobs, described in his first book, Down and Out in Paris and London (1933). He took the name George Orwell shortly before its publication to save embarrassment to his family. This was followed by his first novel, Burmese Days (1934), a dark look at British colonialism in Burma.

An anarchist in the late 1920s, by the 1930s he had begun to consider himself a socialist. In 1936, he was commissioned to write an account of poverty among unemployed miners in northern England, which resulted in The Road to Wigan Pier (1937). Late in 1936, Orwell travelled to Spain to fight for the Republicans against Franco’s Nationalists. Orwell and his wife, Eileen, were indicted on treason charges in Spain and he was forced to flee in fear of his life from Soviet-backed communists who were suppressing revolutionary socialist dissenters. His book Homage to Catalonia (1938) describes these experiences, which turned him into a lifelong anti-Stalinist.

Not long after his return to England he was officially diagnosed with tuberculosis. To support himself, Orwell took on all sorts of writing work, from writing essays and reviews, producing at the BBC, as a national propagandist, and editorship. 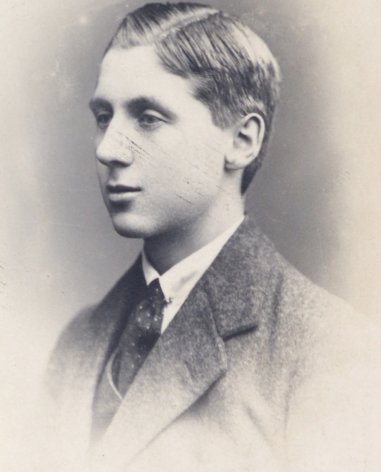 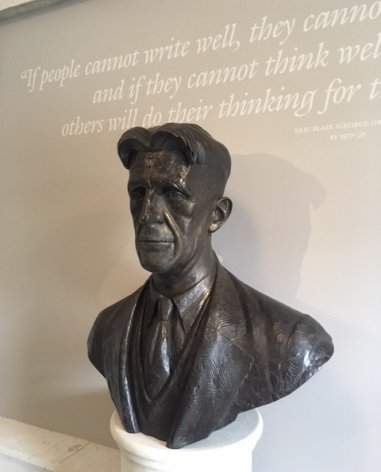 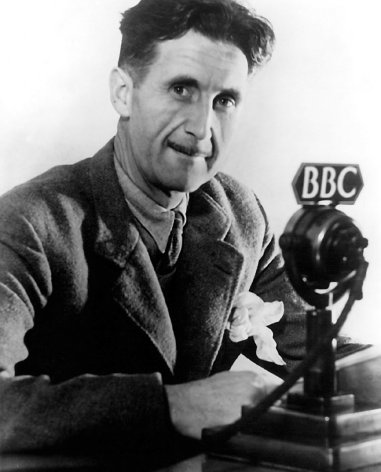