Known for: Most famous for his role as commander of the allied army which defeated Napoleon at the Battle of Waterloo. The phrase “The battle of Waterloo was won on the playing fields of Eton” is popularly ascribed to him. Wellesley acted as Prime Minister from 1828 – 1830, and again briefly in 1834. During his time as Prime Minister he oversaw the passage of the Catholic Relief Act 1829. He was made 1st Duke of Wellington in 1814.

School days: Wellington was at Eton from 1781 – 1784, as Arthur Wesley. He boarded with Miss Naylor in what is now Manor House. Tradition states that he was flogged for his share in a barring-out incident, and that he fought with Robert “Bobus” Smith, later Judge Advocate General of Bengal and MP. He was withdrawn from Eton by his mother following the death of his father.

His home at Stratfield Saye made him a neighbour of Dr John Keate, Head Master of Eton 1809-1834, and rector of Hartley Wespall 1824-1852. Keate taught Wellington’s sons, and the Duke and Duchess visited Eton many times during Keate’s headmastership. 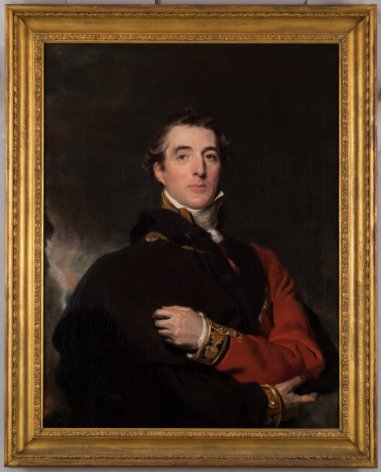 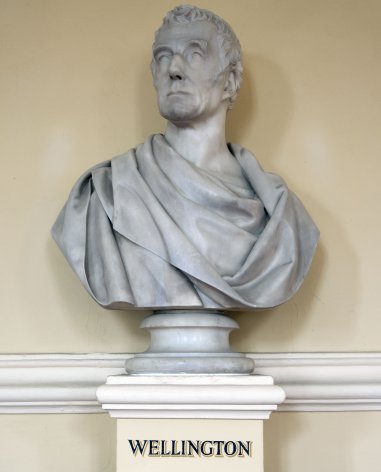 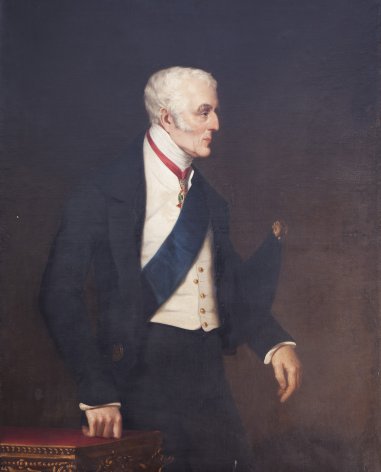 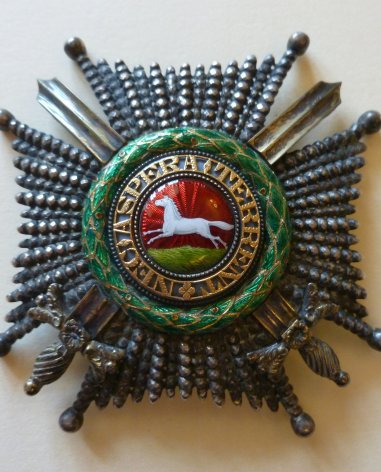 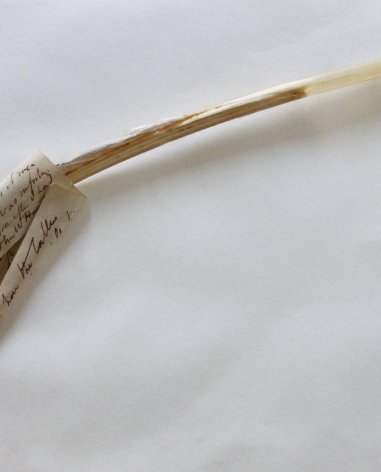