School days: Greig was at Eton from 1974 to 1978, in the house of Raymond Parry. He played house football, and was Captain of the House in 1978. He wrote for the Eton College Chronicle, including interviews with Spike Milligan, Henry Moore and Sir Alec Guinness. 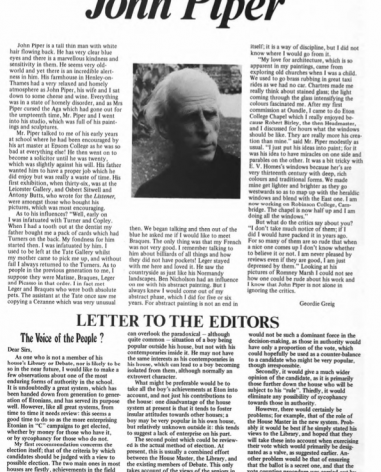 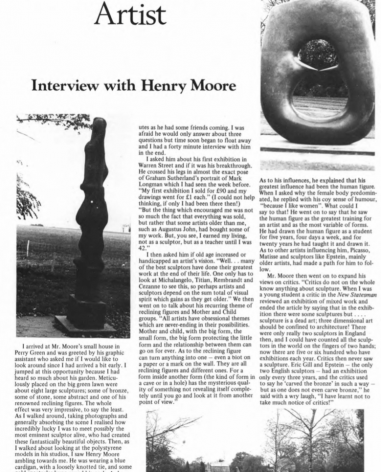 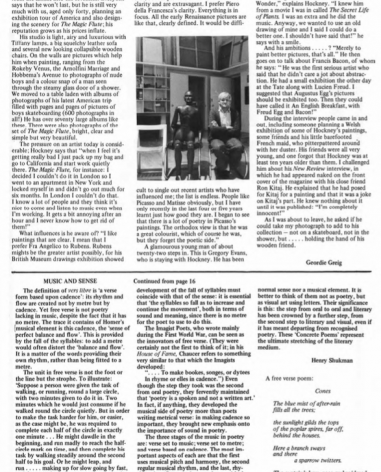