Known for: Henry Chadwick was a leading historian on the early church, and was Regius Professor of Divinity at Oxford and Cambridge between 1979-1983. He famously was a supporter of improving relations with the Catholic Church, and was also an accomplished musician who helped to revise and update many widely used hymnals for the Church of England. Dean of Christ Church 1969-1979 and Master of Peterhouse 1987-1993.

School days: Chadwick entered Eton College in 1934 and left in 1938 at the age of 18. While at Eton, he frequently played the piano and bassoon in concerts, and won a few musical prizes, such at the Memorial Music Prize in 1935 and the Dr Lloyd Organ Prize in 1936. Then in 1937, he was awarded a Music Scholarship at Magdalene College in Cambridge. He also frequently took part in some sports at Eton, such as cricket and rowing. 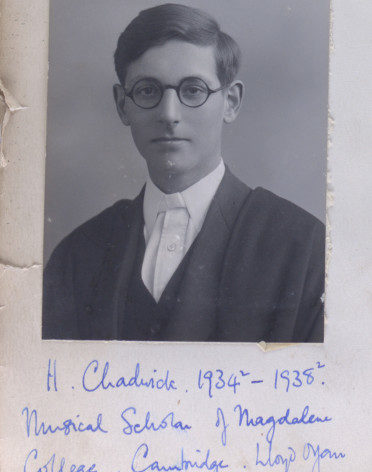 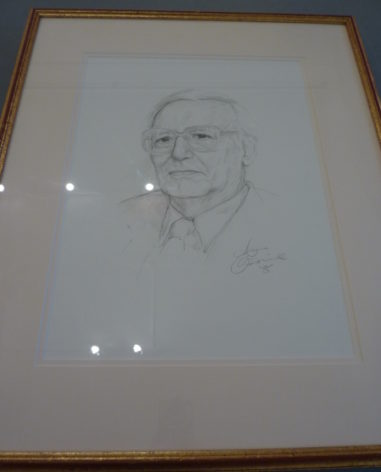