Known for: A writer and social reformer, Salt was a significant advocate for vegetarianism, humanitarianism and animal rights. He is credited as being the first to argue explicitly for animal rights (as opposed to welfare), and formed the Humanitarian League in 1891.

Henry Stephens Salt taught classics at Eton College until 1884 where he left due to staff eating meat and relying on servants. Moving to a small cottage with his wife and living sustainably on home-grown food, Salt was able to focus on writing and humanitarian causes.

“If we are ever going to do justice to the lower races, we must get rid of the antiquated notion of a ‘great gulf’ fixed between them and mankind, and must recognize the common bond of humanity that unites all living beings in one universal brotherhood.”

School days: Salt was a King’s scholar and studied at Eton College from Summer 1866 to Lent 1871. His tutor was Francis Warre Cornish.

After graduating from Cambridge in 1875, Salt returned to Eton as an assistant master teaching classics until 1884. 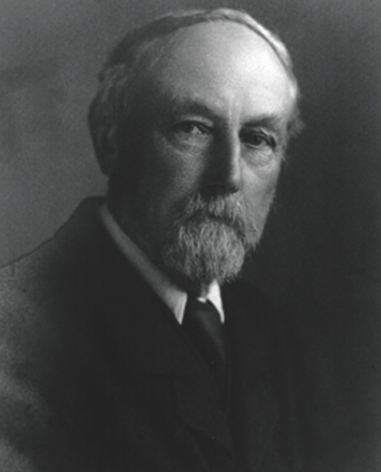