Known for: Last absolute King of Siam (now Thailand), reigned as the last absolute monarch and the first constitutional monarch until his abdication in 1935.

As the final, 33rd son of King Chulalongkorn, Prajadhipok was not expected to reign. Amid the turbulent times he felt the country should implement political democracy but the absolute monarchy was ended by the Thai Revolution of 1932. 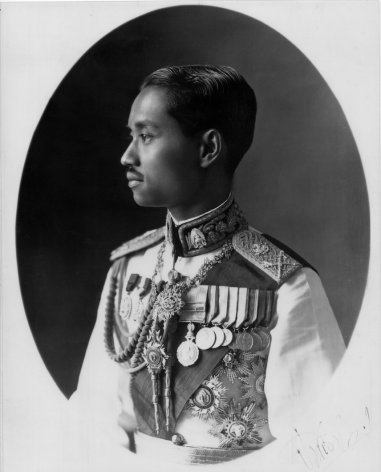 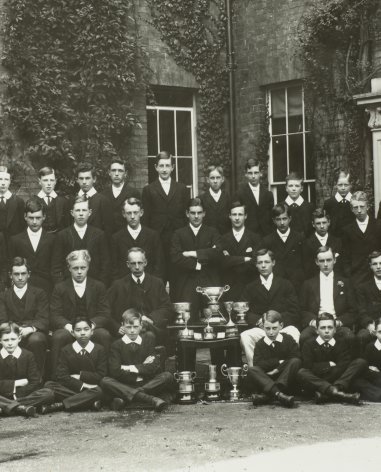 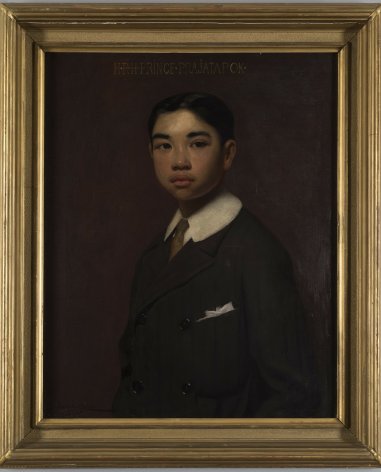