Known for: Creating Britain’s most famous spy James Bond. Fleming’s first novel “Casino Royale” was published in 1953 and he went on to write 12 more novels and 2 short stories that were based on the infamous 007. Fleming also wrote the children’s classic “Chitty Chitty Bang Bang”.

School days: Fleming was at Eton from 1921-1926. During this time he played an active role in sports winning the Victor Ludorum twice, in 1925 and 1926 respectively. He would even have won it a third time, expect he was a junior and so was disqualified. He was a member of the Eton Society. He left in 1926 to go to Sandhurst however. 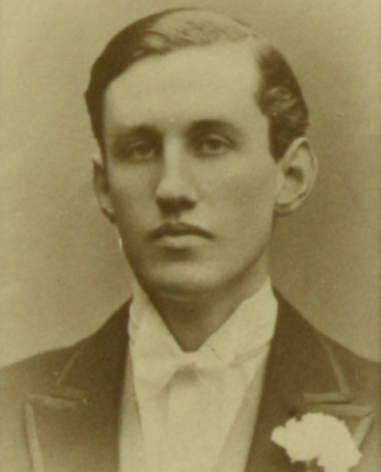 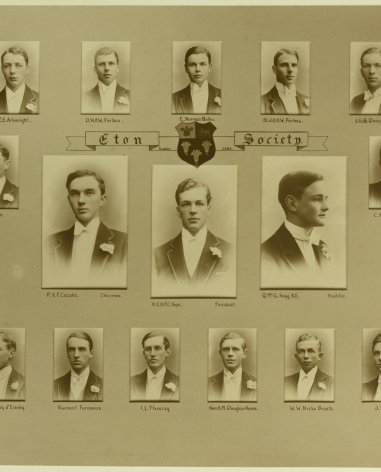