Known for: A theatrical director, John Barton co-founded the Royal Shakespeare Company alongside Peter Hall in 1960, and became the RSC’s longest serving member. He inspired many actors, including Judi Dench, Ian McKellan, Helen Mirren, and Patrick Stewart, and changed the way in which Shakespeare is brought to the stage.

School days: Barton was at Eton from 1942 to 1947 and was in H.K. Marsden’s and E.P. Hedley’s house. Barton played football, the Field Game (Eton’s traditional version of football), and even rowed, making it into the crew of the Monarch, the largest and most senior of Eton’s ceremonial boats. He drew and wrote well, winning the Holiday Drawing Competition in 1945, and the Richards English Essay Prize in 1946. Barton was an editor of The Chronicle, the school magazine, from 1947, and was an integral member of both the Shakespeare Society and the Eton Society (also known as Pop). He also began his theatrical career, directing a performance of Shakespeare’s Henry IV, Part I on 15th November 1947. It was the first school play to be performed since before the war, and was viewed with suspicion by the Head Master, but it changed the face of drama at Eton. Barton’s Exhibition (a grant, lesser than a scholarship) to Cambridge University is noted in The Chronicle in 1947.

Life and Career: Barton was born in London in 1928. He flourished at Eton, and went on to King’s College, Cambridge, where he became President of the Cambridge University Amateur Dramatic Club. Graduating in English, he became a Fellow of the College in 1954, but was persuaded in 1960 to join Peter Hall in founding the Royal Shakespeare Company. In 1963, Barton and Hall adapted four of Shakespeare’s history plays (Henry VI, I, II and III, and Richard III) into one ground-breaking production titled The Wars of the Roses, for which Barton wrote 1,400 lines of new verse. In 1982, Barton produced a TV series called Playing Shakespeare which today remains a popular guide to performing Shakespeare; Barton’s understanding of Shakespeare’s language deeply influenced the direction of the RSC and how the canon is performed today. Barton married Anne Righter, a renowned Shakespeare scholar, in 1969; they remained married until her death in 2013. Barton himself passed away in 2018, working with the RSC as an advisory director until his death. 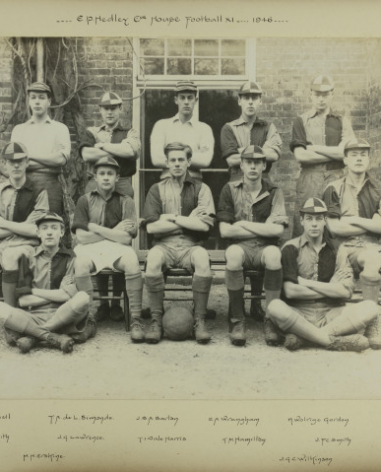 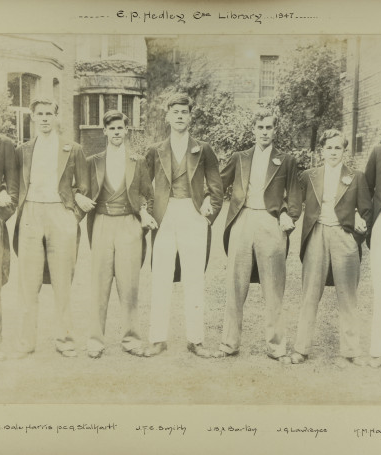 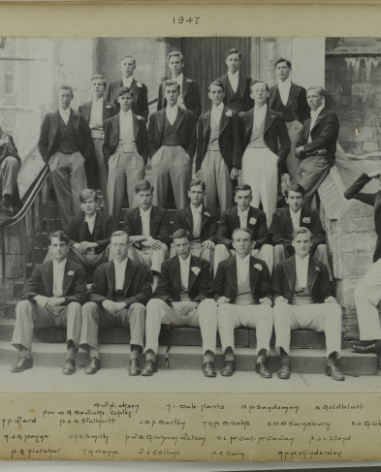 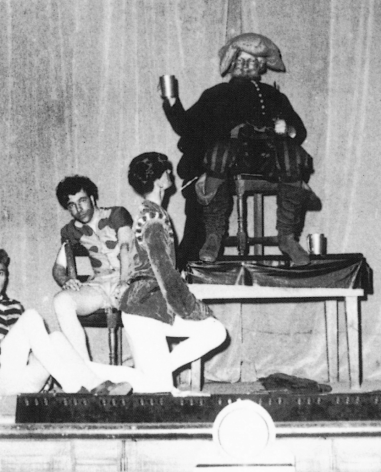