Known for: In 1848 Sumner was elevated from the Bishopric of Chester to the position of Archbishop of Canterbury, holding the post until his death in 1862. He published more than forty volumes during his lifetime, two of which date from his time as Assistant Master at Eton: Apostolic Preaching Considered in an Examination of St Paul’s Epistles (1815) and A Treatise of the Records of Creation and the Moral Attributes of the Creator (1816). He served during a period of unparalleled social change in England, and was known for his care for the sick and poor.

Archives: Appointment as Fellow, ECR 60/5/2/2; address on appointment as Archbishop, COLL REG 1/34; Verses written whilst a boy at Eton, ED 347/20; letter of thanks to Keate who had congratulated him on 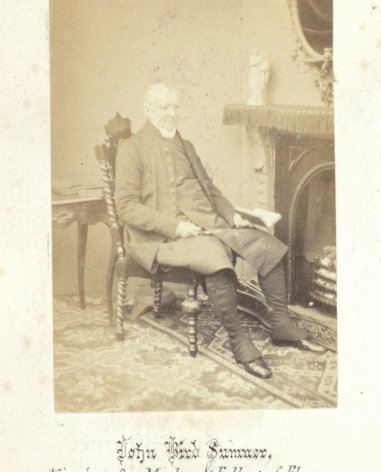 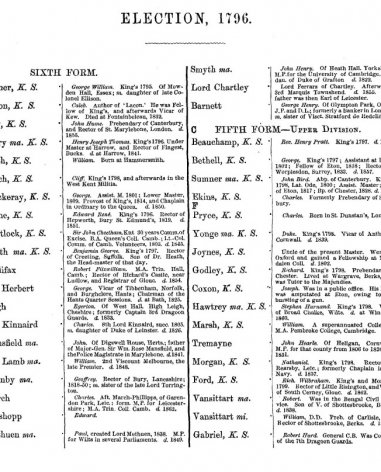