Known for: In 1910, Oates accompanied Robert Falcon Scott on his second Antarctic expedition. Along with the expedition’s research objectives, Scott hoped that his party would be the first to reach the geographic South Pole. On 17 January 1912, the British party arrived at the Pole, only to discover that Roald Amundsen’s Norwegian team had preceded them by more than a month. During the return journey, the men faced treacherous weather conditions along with a lack of adequate food and the ravages of scurvy and frostbite. On 16 March, Oates left the tent, walking out into a blizzard. His final words were recorded by Scott: “I am just going outside and may be some time.”

School days: At Eton 1894-1896, in FHR (F.H. Rawlins) house. Oates spent only two years at Eton before leaving due to ill-health. There are memorial plaques to Oates in School Library and in College Chapel.

Career details, awards, etc.: Primarily known as an Antarctic explorer, Oates was also a soldier who served in South Africa, Ireland, Egypt, and India. He was recommended for the Victoria Cross for action in the Boer War. 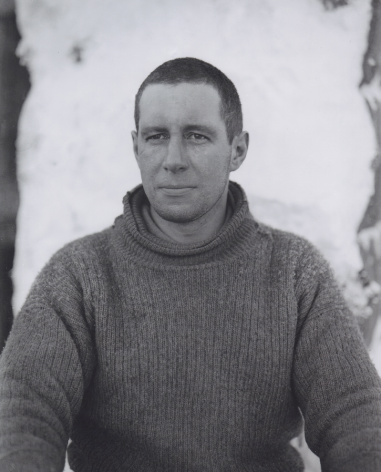 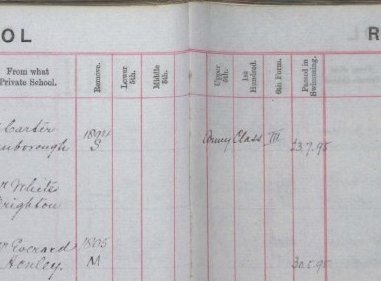 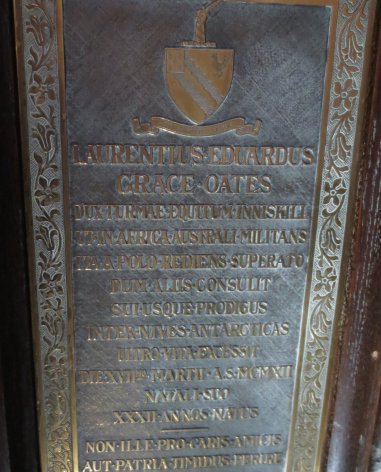 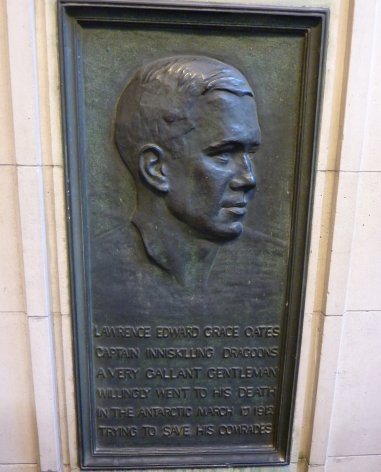