Known for: An authority on children’s lore and nursery rhymes along with his wife Iona. The Opies co-authored books including The Oxford Dictionary of Nursery Rhymes and The Lore and Language of Schoolchildren, helping to establish the traditions and culture of childhood as a legitimate area for research.

School days: At Eton 1932-1937. In his first book, I Want to be a Success, Opie describes his schooldays at Eton along with his travels in India. His feelings on his time at Eton were mixed: “The system … is dangerous for anybody who is not absolutely normal … But it does have the results.” 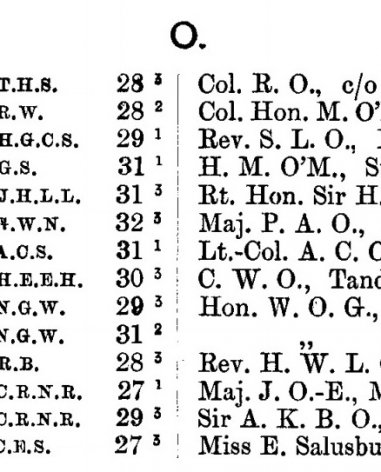