Known for: Whitehead was a mathematician most well know for founding the homotopy theory. His work on topology lead to the creation of the Whitehead manifold and also the definition of crossed modules.

School days: While at Eton, Whitehead was a keen boxer and won a number of prizes including the Bantam and Feather Weights in 1918. He was also a member of the Eton Society in 1923. 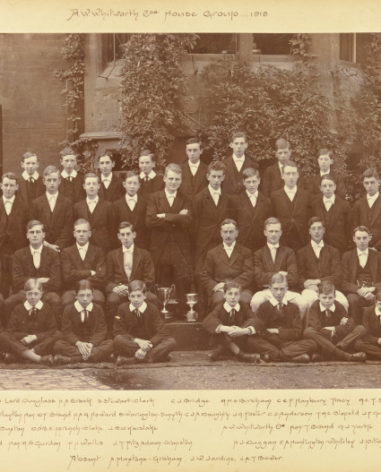