Known for: Quintin McGarel Hogg was a barrister and Conservative politician and son of Douglas McGarel Hogg. He served as Lord Chancellor between 1970-1987. Hailsham also wrote a number of books on both politics and Christianity.

At Eton: Hailsham attended Eton between 1920-1926. He won a number of prizes while attending Eton, such as the Assistant Master’s Latin Prose and Science prizes, as well as the College Prize and the Newcastle Wilder Prize. 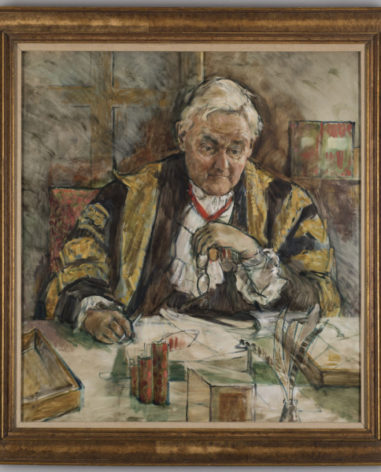 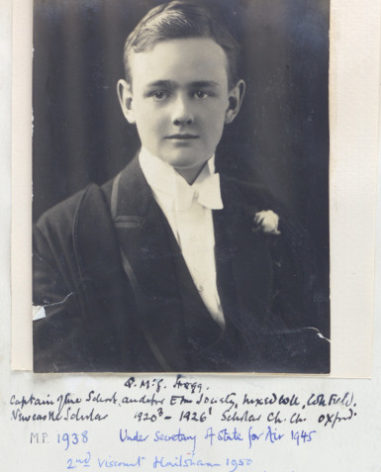