Known for: (Alan) Reynolds Stone was a British engraver, painter, designer and typographer who was born and educated at Eton. Though not a household name, Stone’s work permeates our daily lives. In 1949, he designed the logo for The Times newspaper; in 1955 he engraved the official coat of arms still used today on the cover of UK passports; and in 1963 he undertook the design for the British £5 and £10 notes.

School days: Reynolds Stone was at Eton from 1921 until 1927. He was born at Eton; his father, Edward Wellington Stone, was a house master at Baldwin’s Bec, and his mother, Laura Neville Stone, was a painter who trained at the Slade. His artistic skills began to flourish at Eton under the tutelage of his mother, and it is noted in the school magazine that he won a drawing prize in 1926.

Life and Career: After Eton, Stone followed a spell at Magdalene College, Cambridge, with an apprenticeship at Cambridge University Press. It was here that he began engraving under the influence of Walter Lewis and F.G. Nobbs. After a chance encounter with Eric Gill, a typographer and sculptor who produced a number of still widely used typefaces, as well as sculptural work on places such as BBC Broadcasting House, Stone became a freelance engraver in 1934. Amongst his earliest commercial work were a number of Royal Mail postage stamps, including the 1946 Victory Stamp, as well as the engraving of the Royal Arms for the Queen’s coronation in 1953. Stone is also celebrated for the memorials to Winston Churchill and the Battle of Britain in Westminster Abbey, as well as the memorial tablet at the Grand Entrance of the Victoria and Albert Museum in London. He also produced a number of wood engravings for well-known publishers and writers, and counted amongst his friends Iris Murdoch, John Piper, and Benjamin Britten. He married Janet Woods, a photographer, in 1938 with whom he had four children.

With thanks to Humphrey Stone whose book, Reynolds Stone: A Memoir (Dovecote Press, 2019), helped to inform this article. 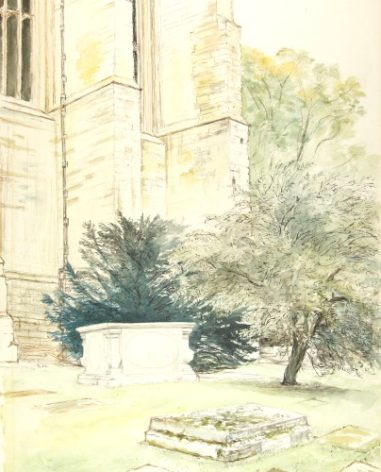 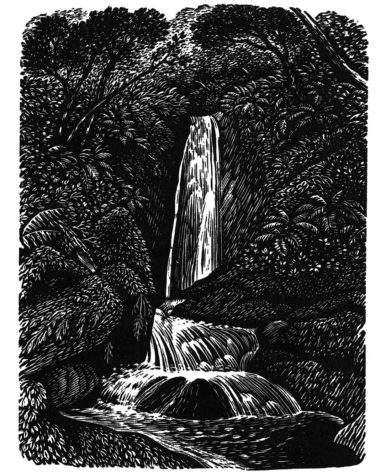 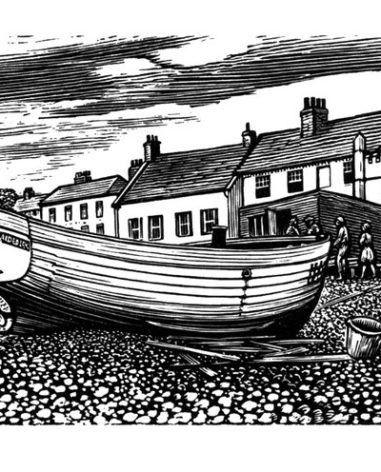 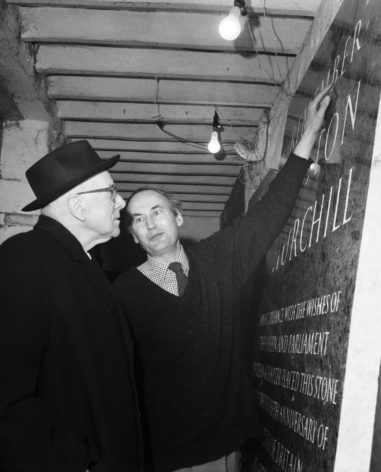 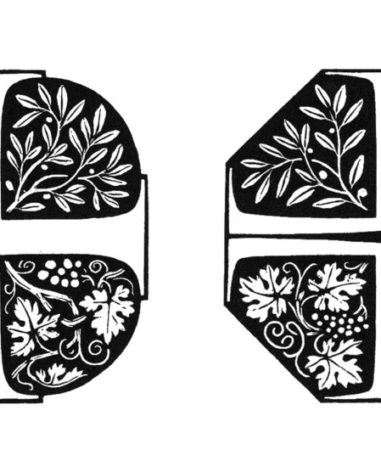