Known for: Robin Hanbury-Tenison is a British explorer, author, conservationist and co-founder of Survival International; a human rights organisation that campaigns for the rights of indigenous tribal peoples. In 1982, he was named by The Sunday Times as ‘the greatest explorer of the past twenty years’.

School days: Hanbury-Tenison was at Eton from 1949 to 1954 and was in A.K. Wickham’s and Revd. R.D.F. Wild’s house. Eton’s Natural History Museum holds a collection of approximately 200 artefacts from his travels during the 1950s-70s. He collected items from all over the world, including the Amazonas, Sahara and Kalahari, Borneo, Indonesia, India and Panama.

Life and Career: Born in 1936, Hanbury-Tenison was raised in County Monaghan, Ireland. Educated by his mother until the age of eight, he followed his education at Eton with a degree from Magdalen College, Oxford. Hanbury-Tenison began exploring early, when in 1957 he drove from London to Ceylon in a jeep, and closely followed this with the first ever land crossing of South America – 6,000 miles at its widest point – for which he won the RGS Ness Award. He has been a Council Member (1968-82), Vice-President (1982-86) and Gold Medalist (1979) of the Royal Geographical Society, and has been on over thirty expeditions in his lifetime. In 1977-78, Hanbury-Tenison led the Royal Geographical Society’s largest ever expedition which took over one hundred scientists to study the rain forest of Sarawak on the island of Borneo. This was the first to effectively highlight international concern for tropical rainforests. Hanbury-Tenison is also the author of over twenty books, covering his travels from 1969 to the present day. In 1969, he co-founded Survival International which today is a registered charity with supporters in eighty-two countries; in 1981 he was awarded an OBE for his work. 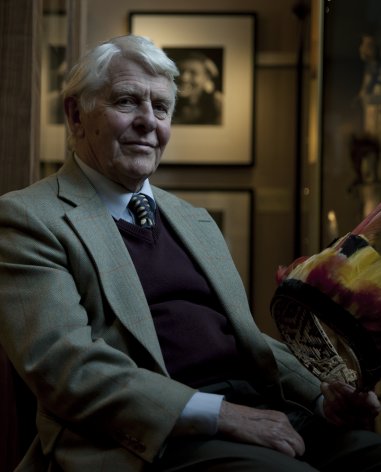 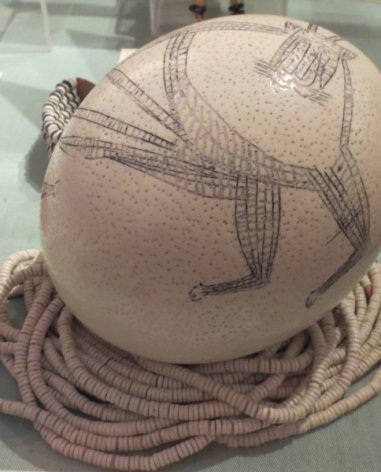 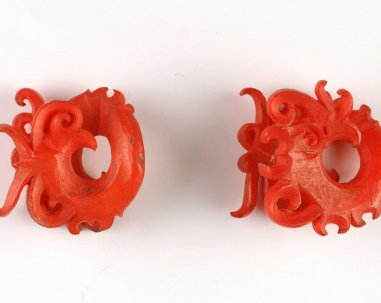 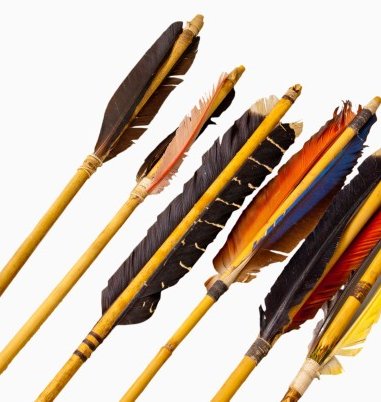