Known for: A gold medallist rower, winning 10 golds for the World Championships (1991 – 2002) and four consecutive gold medals at the Olympics (1992 – 2004). After retiring from rowing in 2004, Pinsent is now a sports bulletin reporter and presenter for the BBC.

School days: It was at Eton where Pinsent began rowing, beginning at just 13. As he states, it was either rowing or cricket at Eton, and he wasn’t too good at cricket. He was part of the First VIII, taking part in many regattas and travelling to Spain for training in 1987. In 1985, Pinsent took part in the Bumping IV (a race with the main objective to ‘bump’ the boat in front without being ‘bumped’ by the boat behind). It was also during his time at Eton that Pinsent entered the Junior World Championships, and won gold! He even got a mention in the headmaster’s speech for his amazing achievement. But Pinsent’s life wasn’t purely rowing whilst at Eton. He also enjoyed judo, fencing and swimming. 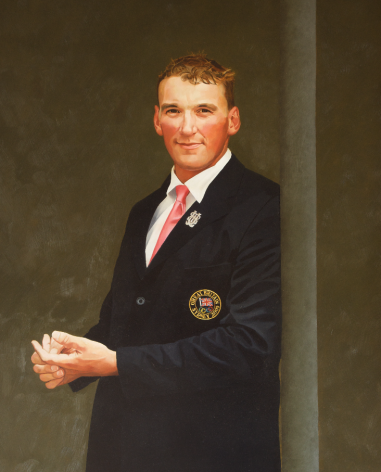 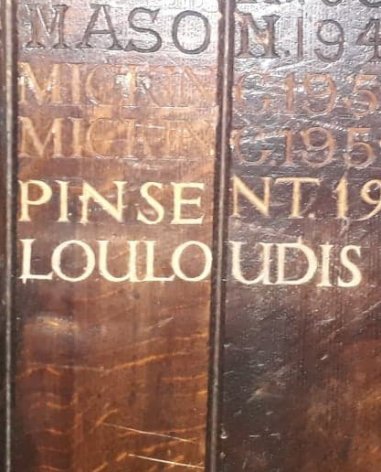