Known for: The great-grandson of the naturalist Charles Darwin, Robin Darwin was a British artist who spent time teaching at Eton. As Principal and Rector of the Royal College of Art between 1948 and 1971, his list of graduates included David Hockney, Zandra Rhodes and Quentin Blake.

School days: Darwin was at Eton from 1923 to 1928 and was in A.W. Whitworth’s house. Whilst at Eton, Darwin proved to be a talented musician and flautist, playing in many school concerts, and winning the Harmsworth Music Prize three times: for wind instruments in 1923 and 1925, and in 1927 for musical composition. He also won the Drummond Cory Prize for Music in 1926. Darwin’s artistic talents were also recognised: in his first year he won the Drawing Prize, and in 1927 he won both the Geoffrey Gunther Memorial Drawing Prize and the School Drawing Prize, followed by a further Geoffrey Gunther Prize in his final year.

Life and Career: Darwin was born on 7th May 1910 in London. After attending Eton, he went to Cambridge University in 1928, leaving after one term to study at the Slade School of Fine Art. Here, he met Yvonne Darby, whom he married in 1931. In 1933, he was offered a post as Second Drawing Master at Eton by head master, Claude Elliott. Darwin was a popular drawing master, and transformed the drawing schools and the reputation of art at the school. However, he became increasingly desirous of time to focus on his own painting, and resigned in 1938. In 1947, Darwin answered an advertisement for the post of Principal of the Royal College of Art and from 1948 onwards, he set about transforming the College in every way. He was awarded a CBE for his efforts in 1954, but his work put a toll on his marriage, and in 1949, Darwin and Yvonne divorced having had no children. A second marriage followed in 1962 to Ginette Morton-Evans, and two years later, he was awarded a knighthood for services to art education. Darwin carried on working up until his death on 30th January 1974 from a bronchopneumonia infection. 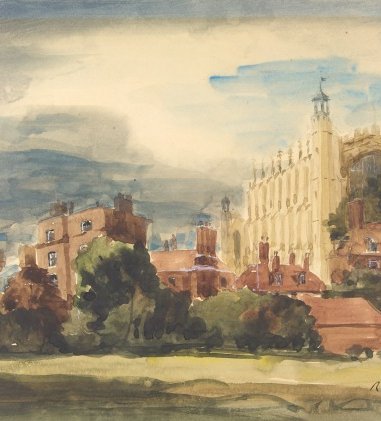 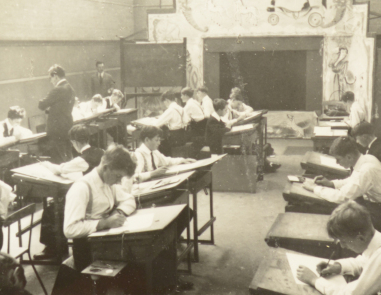 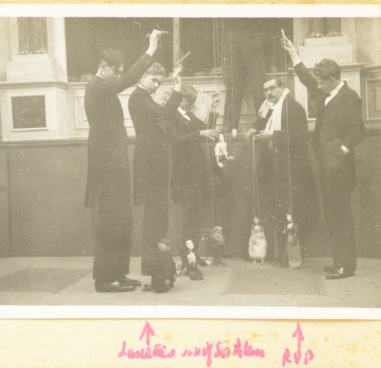 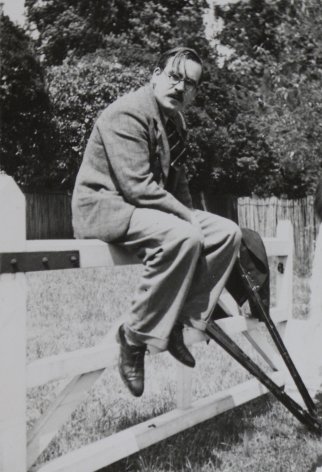