Known for: Walpole was Prime Minister from 1721 to 1742, and as such is the longest serving British prime minister. He was key in establishing an effective working relationship between Crown and Parliament, and in securing the position of the Hanoverian Dynasty. George II offered 10 Downing Street to him as a personal gift, but he accepted it only as the official residence of the First Lord of the Treasury, thereby establishing it as the official residence of the Prime Minister. He was created Earl of Orford in 1742.

School days: Walpole was elected King’s Scholar in 1690, and was at Eton until 1696. Although he would have been 14 when elected as a Scholar, his age was given as 12. This was to ensure his eligibility, since the Statutes forbade the election of boys older than 12. 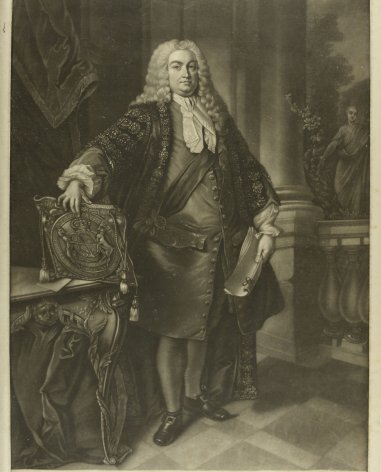 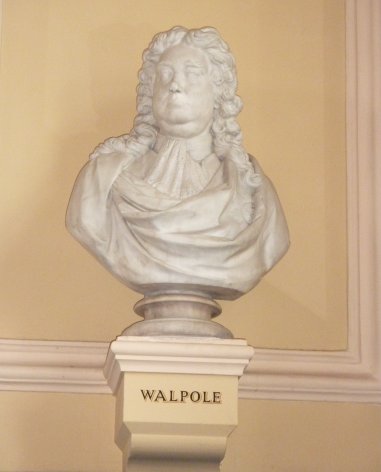 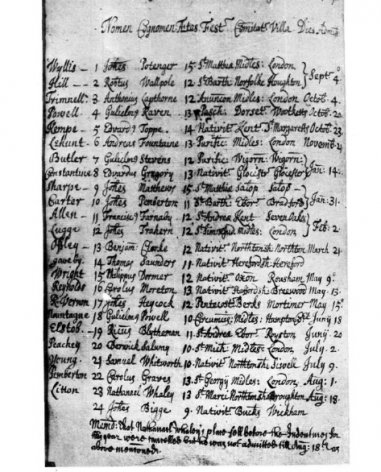