Known for: Poet and literary scholar

Thomas Gray is best known as a poet. He began publishing his poems in the late 1740s, including ‘Ode on a Distant Prospect of Eton College’, and ‘Ode on the Death of a Favourite Cat’. His most successful poem ‘Elegy Written in a Country Churchyard’ was first published anonymously in 1751, and has come to be regarded as one of the great poems of the English language. He spent the 1760s studying natural history and making tours of Great Britain. In 1768 Gray was appointed as Regius Professor of modern history at Cambridge, a position he held until his death. 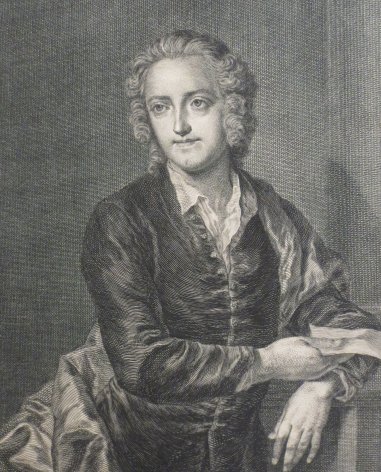 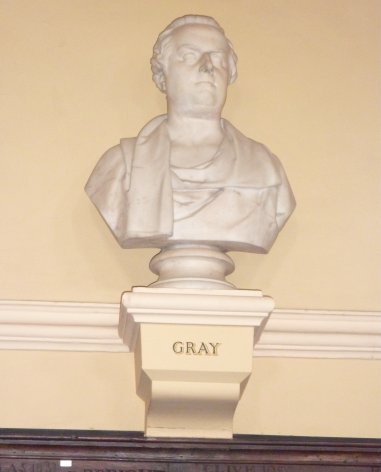 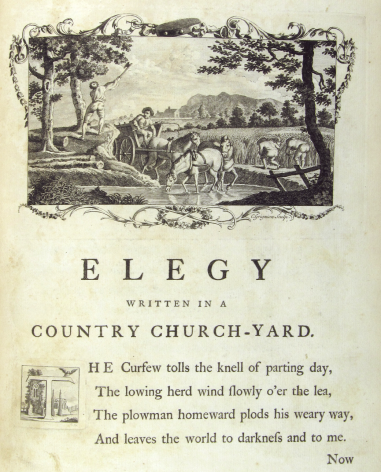 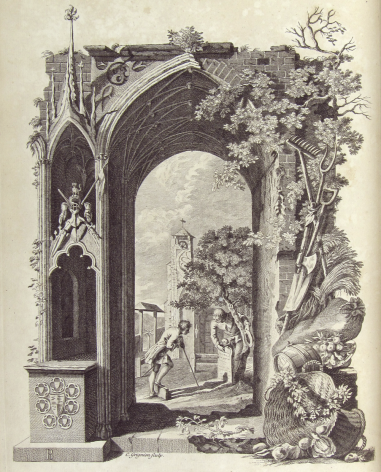