School days: Gladstone was at Eton from 1821 to 1828. His school career was not particularly distinguished

Life and career: Gladstone started his career as a Tory and slowly moved towards the Liberals, holding numerous cabinet positions. During his second term as PM he retained the office of Chancellor of the Exchequer, serving both at the same time.

Key features of his career include the Representation of the People Act 1884, which increased the number of men eligible to vote. He attempted to allow home rule in Ireland through the Government of Ireland Bills 1886 and 1893, however both did not become law.

Gladstone was renowned for his animosity with Benjamin Disraeli. 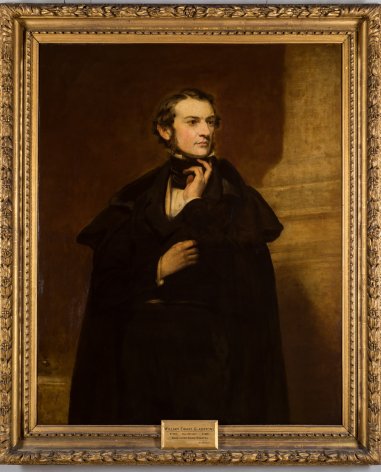 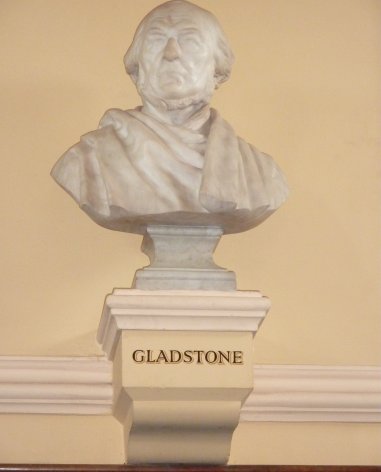