Known for: William Ralph Inge was an Anglican priest and the Dean of St Paul’s Cathedral from 1911 till his retirement in 1934. He was also an accomplished author, having been nominated for the Nobel Prize in Literature three times for his works on philosophy and Christian mysticism.

School days: Inge attended Eton College from 1874 to 1879, leaving at 19 years old. At Eton he won a few prizes in Latin and Greek, such as the Greek Iambic prize in 1879. He was also a member of the Literary Society and won a Newcastle Scholarship while attending Eton in 1879. In 1884 he then returned to Eton as an Assistant Master until 1888. 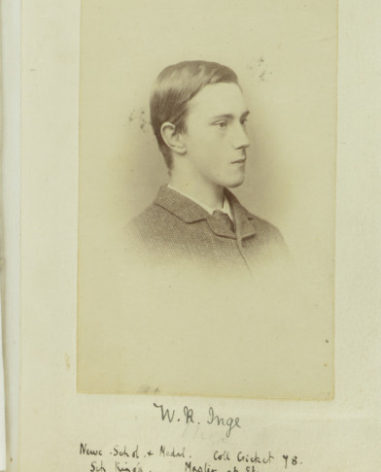 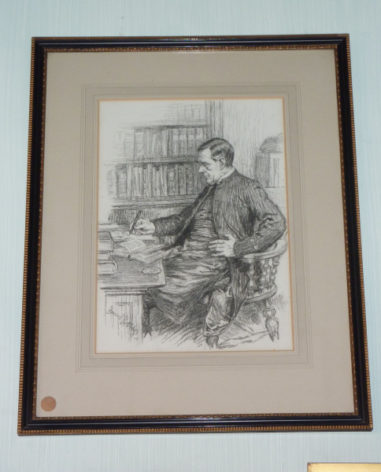